Steph has travelled the wide world ‘round, gathering experiences and languages on the way.

In the ’90s, she studied Computer Science at Monash University in Melbourne. That’s where she first came across the web. Smitten with the thrill of instant publishing, she taught herself the ins and outs of web development. That stood her in good stead when she finished university and started working in the industry. That’s when she was exposed to her next moment of nirvana—discovering the worlds of usability, accessibility and web standards.

Steph started working at an agency in Montreal. She went in as a UI developer, and emerged as technical director for the entire agency.

After freelancing as a UX consultant, Steph moved to the UK and started working with Mailchimp, doubling down on research. You might have seen her work on User Persona Research.

It was while working at Mailchimp that Steph came to realise that effective research needs to be a mix of qualitative and quantitative; a mix of data science and contextual research. As Head of Research at Clearleft, she’s demonstrating that user research doesn’t just serve the needs of design; it can also lead to genuine insights into customer behaviour.

Sharing with the community

Steph collaborated with the Web Standards Project on the InterACT curriculum, designed to keep pace with our fast-moving industry. She was also Editor in Chief for Web Standards Sherpa.

She has spoken at many conferences, including South by SouthWest, New Adventures in Web Design, Beyond Tellerrand, Smashing Conference, and ParisWeb.

Steph is currently working on a book about using story elements in the end-to-end User Experience process. 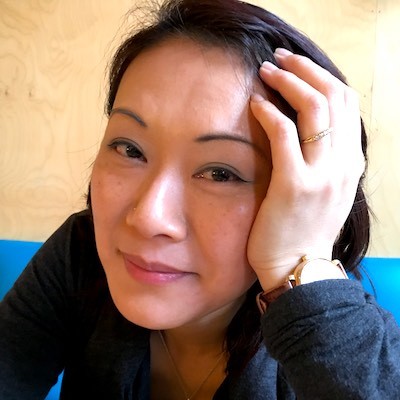