Ben has an English degree but has also worked as a web developer, affording him that winning combination of humanities and engineering.

Before joining Clearleft, Ben was a freelance UX consultant and founder member of The Escape Committee. Over the years Ben improved websites for travel companies, educators, publishers and charities including Amnesty. His last freelance project was applying his web usability testing skills to a print product (one with a very small typeface!).

At Clearleft, Ben makes the interfaces between people and their digital things more humane.

As a UX designer, Ben particularly excels at developing digital strategy within organisations, in particular he helps plan and design the impact a particular business culture has on users and customers.

Besides changing nappies and diverting tantrums with voodoo kid persuasion, Ben enjoys running and making music with aluminium guitars. He grew up in the world of motorsport but has left it behind, despite having once beaten Jensen Button (true).

P.S. Sauer rhymes with power, as in Jack Bauer. 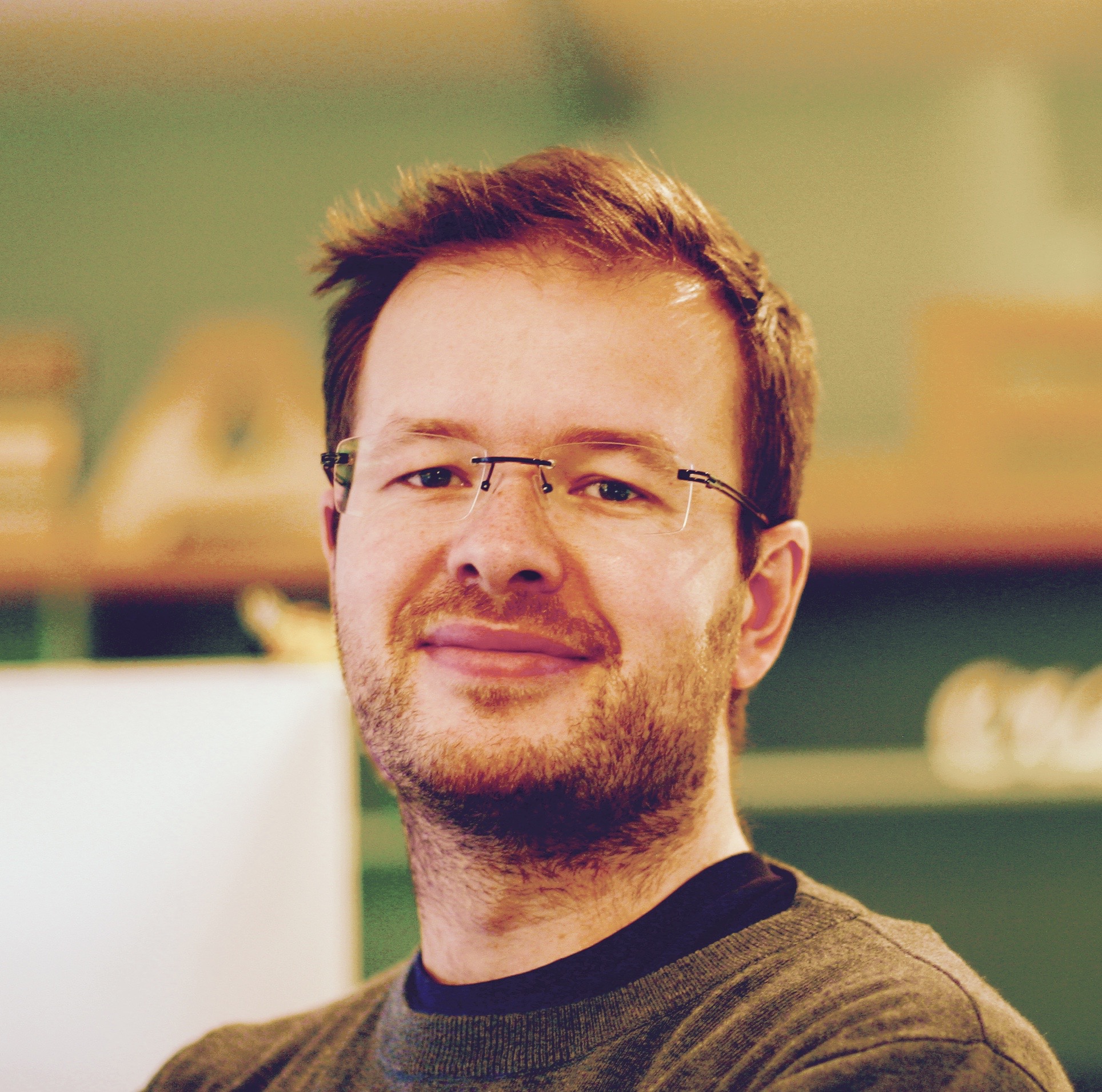